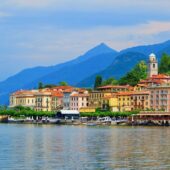 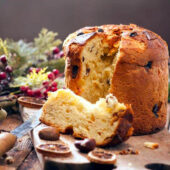 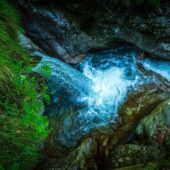 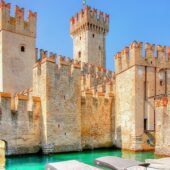 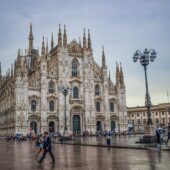 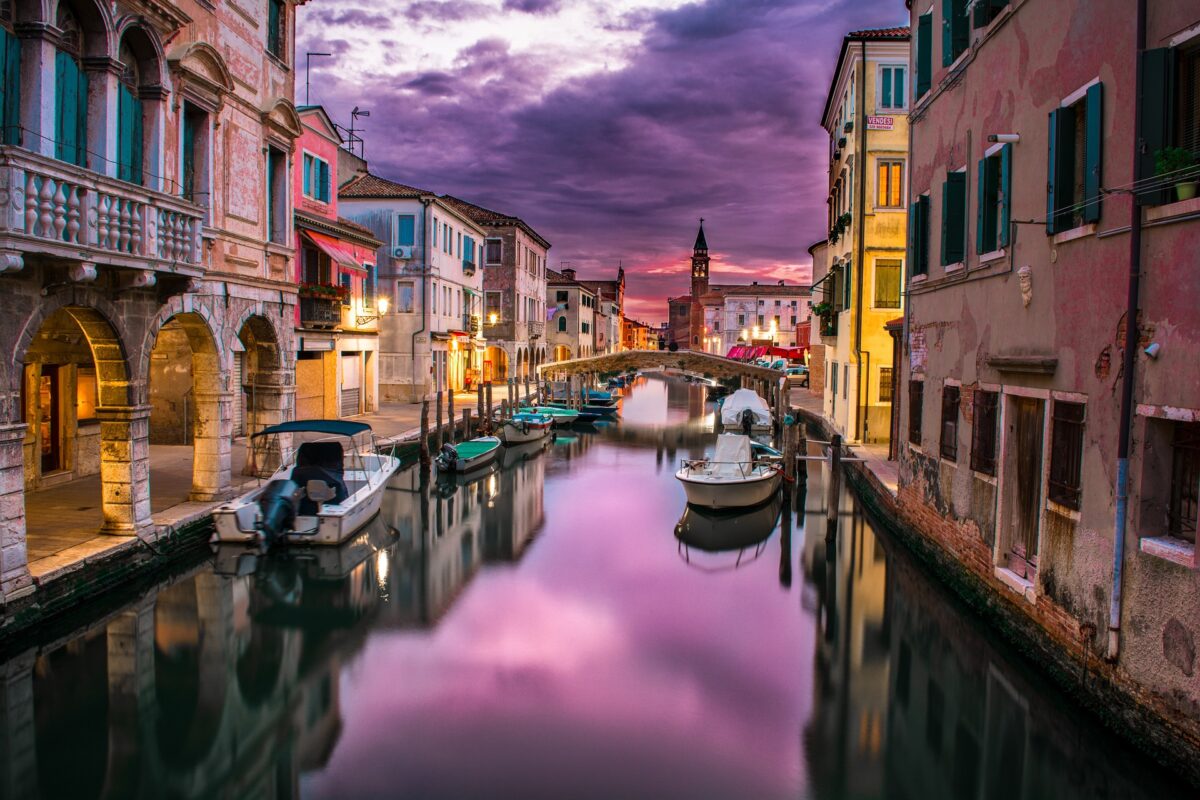 A respectful combination of an artistic and outdoor experience, a golden marriage between the best of nature and music, The Sounds of the Dolomites is a music Festival is held in high up in the heart of the beautiful UNESCO heritage site Trentino Dolomites among the rocks and the meadows, the peaks and the lakes of the mountains. Since its inception in July 1995, summer after summer, renown national and international artists have climbed these heights, along with many lovers of music and of the mountains to immerse themselves in this unique experience.

The Sounds of the Dolomites festival started as an idea and a dream in the minds of Paolo Manfrini and Chiara Bassetti with support from Maestro Mario Brunello. Its was held for the first time on 1 July 1995 close to the Rifugio Brentei lodge in the heart of the Brenta Dolomites.

Since that date, many successful editions of the festival have been held and the festival has garnered fame for its format, inspiring many other initiatives along the way.

Lasting over several weeks, this music festivals includes concerts of variety of genres, from jazz to classical to world music. It includes a number of singer-songwriters and even a few forays into pop. “Some special projects have also led to high-altitude readings, theatre, and even opera”.

Given the special nature of its location, the concerts are held at unusual times! Most of them take place precisely at noon, with the sun at its zenith while others are held as early as 6 in the morning.

“Dawn in the Dolomites” are music concerts that are held at the time of the sunrise to create a marriage between the picturesque beauty of the sky as the sun crests the mountains and the music.

Campiglio Special Week is a festival within the festival in celebration of the Brenta Dolomites, the only group of the range located entirely within Trentino. Isolated from all the others, they tower directly over Madonna di Campiglio and the beautiful Val Rendena.

Truly distinctive aspect of the week is that Campiglio is not only celebrating the peaks of the Dolomites but is also including concerts at the bottom of the valley, in places of historical significance and special concert halls.

Trekking experiences are special wonderful adventures structured as 3-day packages in which musicians and participants, accompanied by alpine guides, share their everyday lives while trekking, staying at lodges, and enjoying exclusive, intimate concerts.

Unlike most of the concerts on the programme, these experiences are reserved for a limited number of participants and involve a charge for admission. The concerts and performances have no pre-set schedule. Instead, this depends on how inspiration strikes in the location, favourable weather conditions, and the group dynamics that develop through the experience.